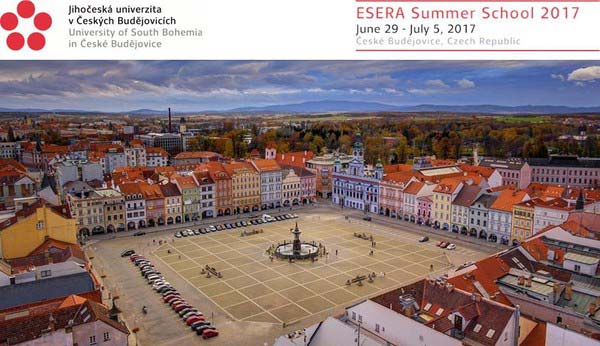 This Summer School was the first annual one, held only one year after the previous one at the same place, University of South Bohemia in Ceske Budejovice, Czech Republic. The Summer School was organized at different time of the year, June, 29 to July, 5, 2017 as the end of summer was this year reserved for main conference in Dublin.

Finally, ESERA Summer School 2017 hosted 47 students and 17 staff from 12 countries; and, again, as in the last year, the participants came not only from Europe, but also from Asia, South Africa and USA. 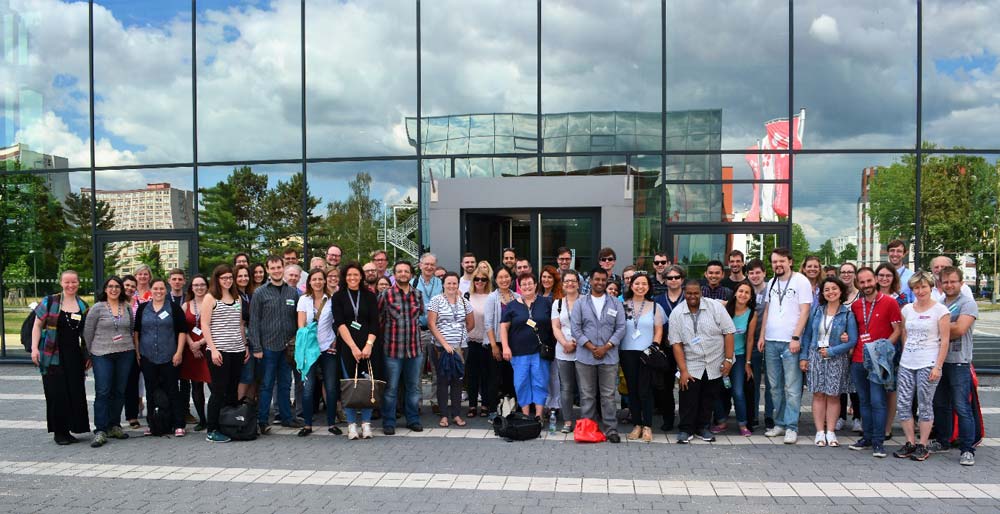 According to ESERA tradition, students were divided into 7 internationally composed sub-groups, each coached by two experienced coaches. Within 7 group sessions each of the students presented his or her research and the groups thoroughly discuss it. The feedback from peers and coaches was highly valued. Besides lectures, workshops and coaching groups, the scientific program comprised also poster session. The students prepared for Summer Schools also the posters which were placed in the coffee area and yet another group of staff provided written and oral feedback on these posters. 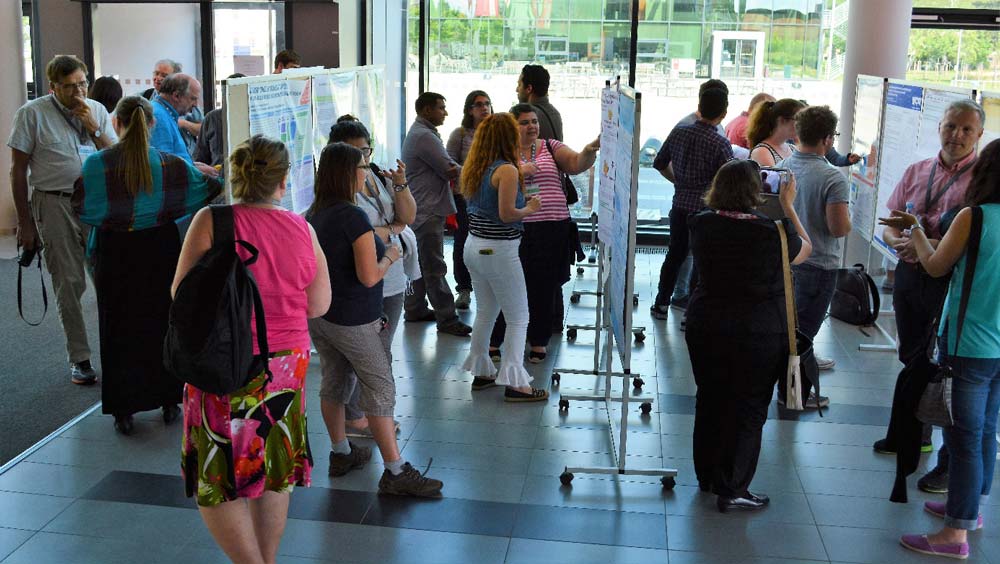 The staff colleagues were highly engaged and thus most of them served not only as a coaches of students’ groups, but offered also lectures, workshops or served as poster session leaders or provide poster feedback.

Supporting Changes in Teacher Practice with A Learning Progression: Results of the Elevate Study

Learning science outside the classroom

Publishing and reviewing in science education

Ethical questions based on PhD research

Strategies for making sense of data: Conventions and ways to a valid interpretation of data

Though the scientific program was quite intense, there was some time left for social activities. We hope that the welcome party, trip to UNESCO World Heritage town of Cesky Krumlow followed by garden barbeque or farewell party with live music offered highly …. relaxation for all. 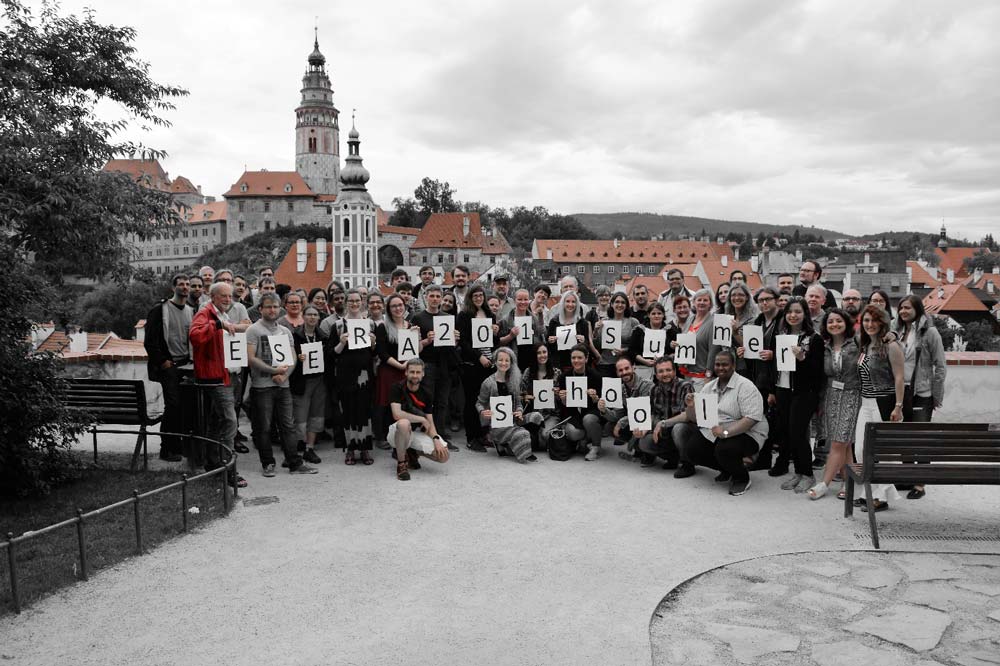 More information and pictures can be found in the brochure (LINK).